It's reveal day for the Needlecraft Haven Monthly Ornament Challenge. This month the design was either of a pair of Santa designs from Kissy Cross
I chose the version with the trees, and worked it on a perforated wood blank. 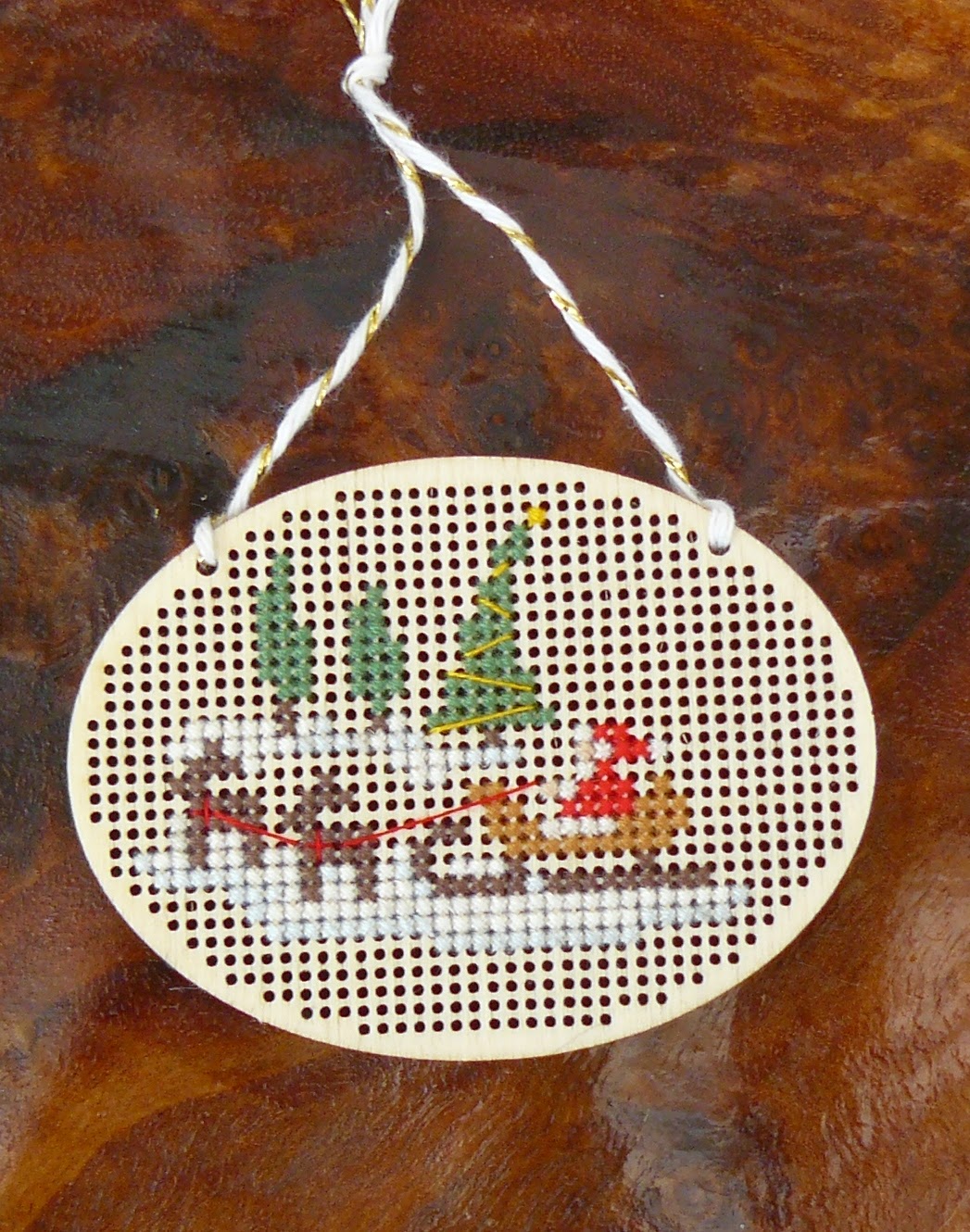 I got the wood blank from Greek Art on Etsy
I had to jiggle the trees about a little bit and miss off the foreground fence to make it fit. Once the stitching was finished I just stuck a piece of felt over the back and added a baker's twine hanger for a really simple finish.
11 comments:

Nothing To See Here

I've got two stitchy finishes and I can't show either of them because one is for a Birthday present and the other is my Monthly Challenge ornament. I hate it when that happens.
We did manage to get a few cool photos of the eclipse yesterday though (despite the Cornish mist), so I thought I'd share one with you. I just love the symmetrical mathematical look to this one 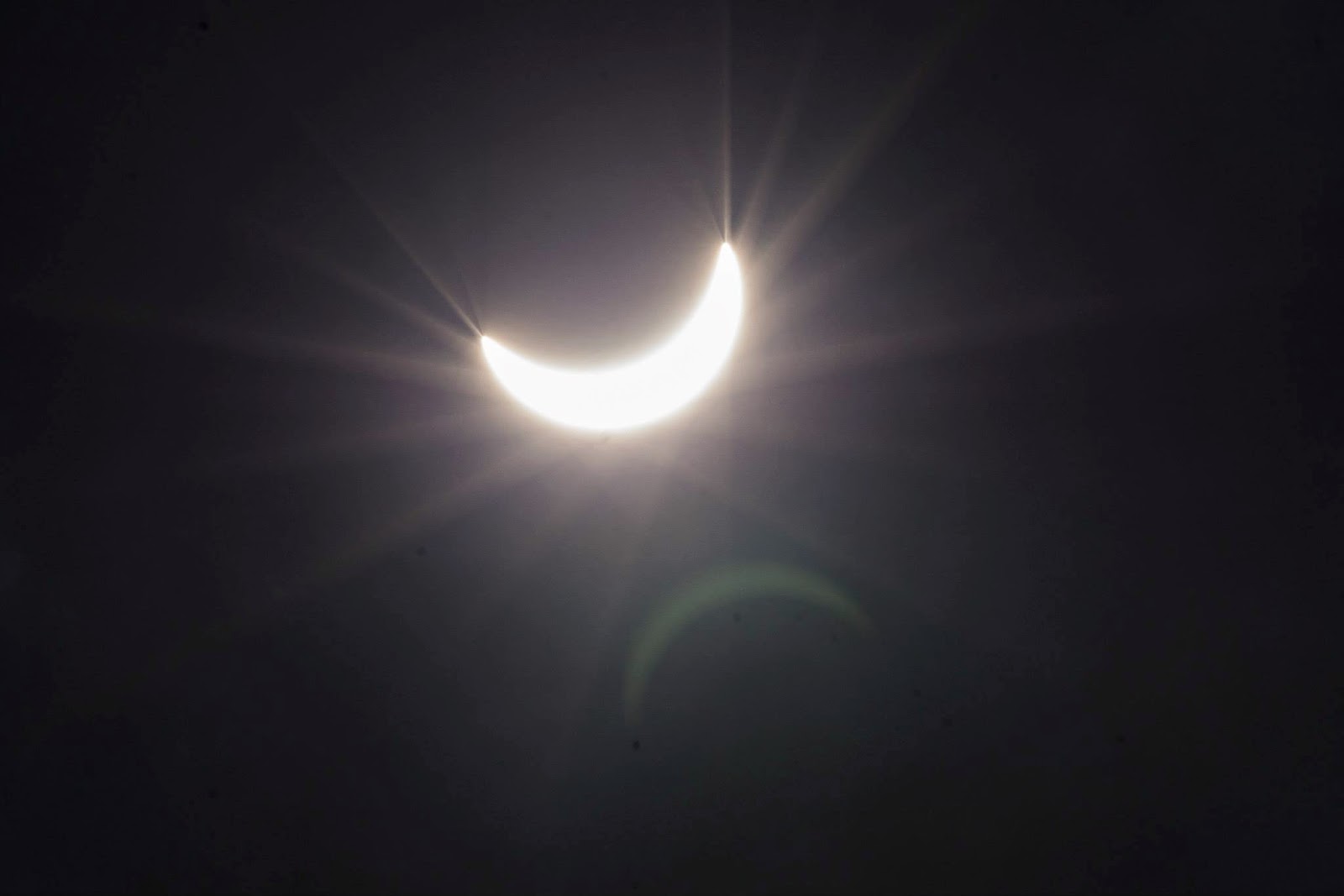 This is my post for the Gifted Gorgeousness SAL organised by Jo at Serendipitous Stitching. The idea is that on the fifteenth of each month you should post something which is in some way a gift, either something you've received or something you've sent, or perhaps something you've made using materials that were a gift, or - well you get the idea.
I've two small gifts which I sent out to show this month. The first is a  coin purse I made for Barb for her birthday last month. Barb loves sheep, so I made this from a souvenir tea towel with a farm animal design (the other side has a sheep dog on it) 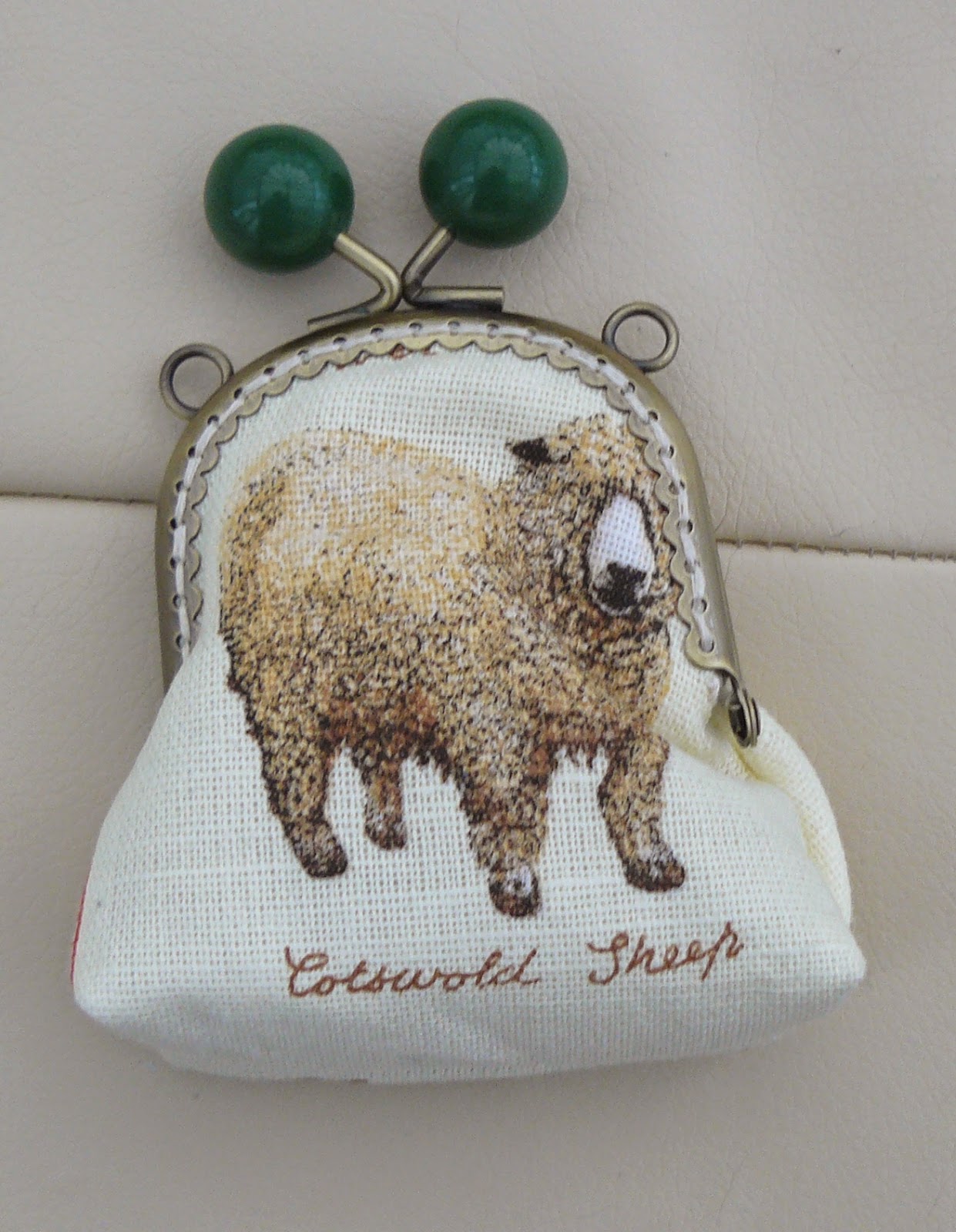 The second is the prize I made for the GYOB giveaway which was won by Karin. A small decorative heart made from upcycled denim and a vintage doily 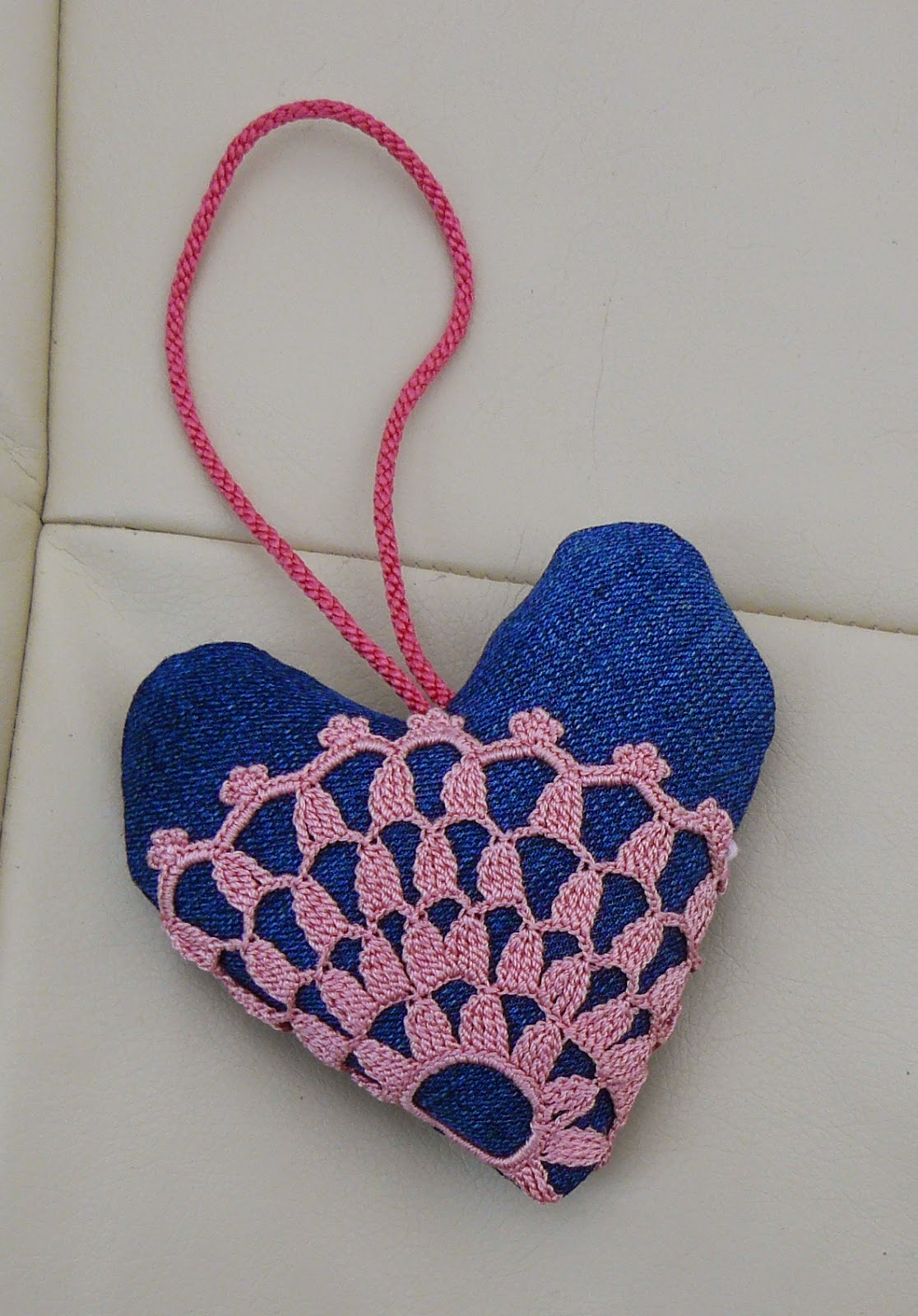 Given the one-woman campaign of genocide I wage on them in the garden I seem to have quite a soft spot for dandelions as a decorative motif. I saw this tutorial for "pomdelions" at Flamingo Toes, and decided I needed some in my life.
Plus I'd just bought a rinky-dinky gadget called a Multipom, which allows you to make multiple pom poms at the same time.

I repeat. Make multiple pom poms. At. The. Same. Time.

So, I knocked out a bunch of pom poms in less time than it takes to say "are you finished with that cereal box yet I want to cut it into circles?".
I left them a bit shaggy instead of tidying them up as per the multipom directions because I thought that was more dandelion-y, and pretty much followed the tutorial, except that I made my calyces from felt not crepe paper, and I hooked the florists wires through and secured with green tape rather than hot gluing them.
Here they are on my hall table. (Next to a less than awesome watercolour of Naomi) Too much fun for words. Anything in this house that stands still for long enough will soon find itself decorated with pom poms...
9 comments: